Another ring of beads

Another ring of beads

This product will be a great addition to any pendant which, incidentally, can be made using the primary motive of this ring. Bole so that it will be easy. So, a ring of beads. 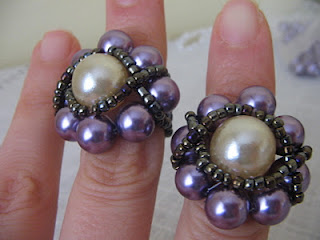 For work, we need a few pearl beads. One white is the largest of the 8 beads of the smaller size and violet color, dark beads and fishing line. 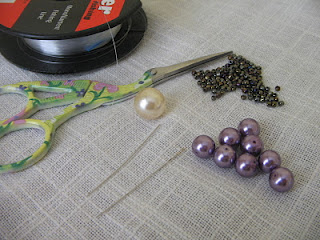 Begin by forming a billet of beads. To do this, take the cut fishing line about one meter and strung it on a white bead. Then string 3 more beads and fasten them around our large. 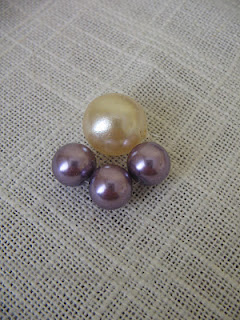 Do exactly the same with the other side of the beads. We get that around the white beads is going to have 6 beads. 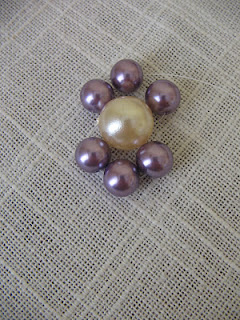 Inserted between the triples another busine on each side. In large gaps, small beads formed a beautiful circle around the large beads. The resulting workpiece is very similar to a beautiful flower. 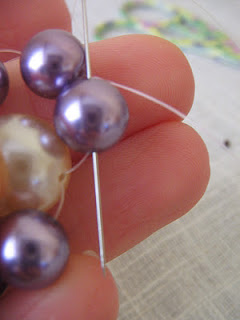 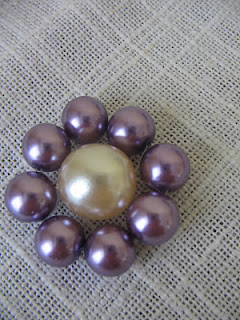 Now go into the beads. Fishing line coming out of the hole large beads with one hand and with the other hand. Strung on a needle of the right tail of the beads 13 and sent to the Central bead of the little three, which were attached in the beginning. Only ship not in the closest hole to the right side and the left. 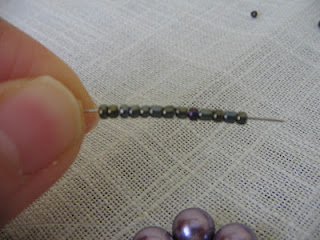 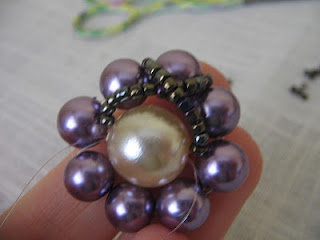 Strung on a needle left tail is also 13 beads and put the needle into the same bead, with the hole on the opposite side, i.e., on the right. We have here another interesting detail. Prepare in the same way the lower part of the blank, and you can begin to weave bracelet. 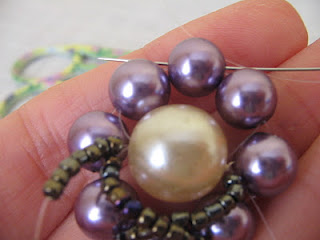 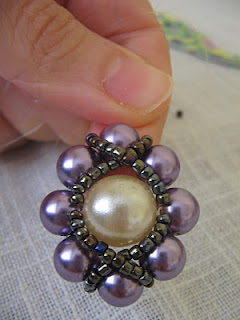 Begin to weave from the bead of a number of blanks. By itself, the chain is not difficult, and its length depends on the size of your finger. One link is so strung on each of the tails of the line 2 beads and cross the thread in another 4 strung the beads. And so until then, until the chain reaches the desired length. 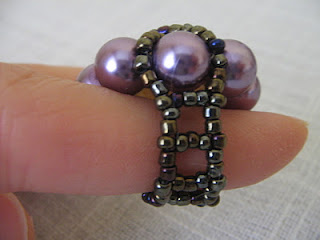