Loops and types of loops

Loops and types of loops

As we have seen, the first step in starting any knitting is a set of rings on one of the spokes. Typed thus the rings are called loops. Each loop has the shape of the letter V, and consists of the upper part, called a head loop, and two side bars, which are called the right and left columns or the front and rear thread loops.

There are two main loops: 1) the front loop and 2) the reverse loop.

Face loop is an ordinary loop. It serves as a basis for any kind of binding. It is formed mainly by one of the following two ways. 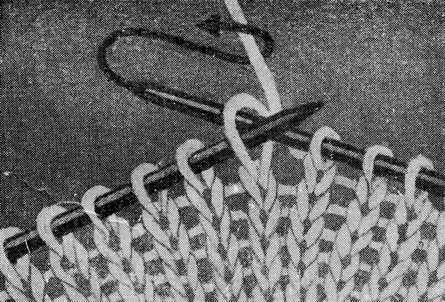 Thus, receive the first front loop. For each subsequent loop and repeat the same movement. So knit until until all the loops on the left spokes will be removed on the right. Thus obtained loop form a front row.

This method of knitting the front loop corresponds to the first method for knitting reverse loop, which is described below. 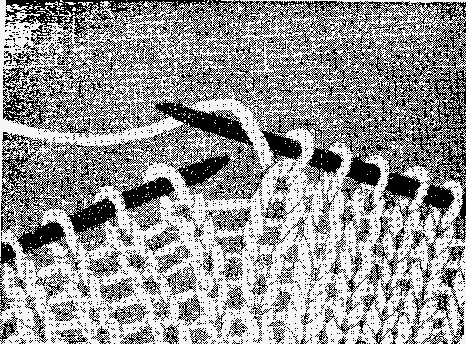