Knitting the correct angles is very important for beautiful product design. That's why you need to learn the main methods of knitting corners.

Angle, knitted in one direction. 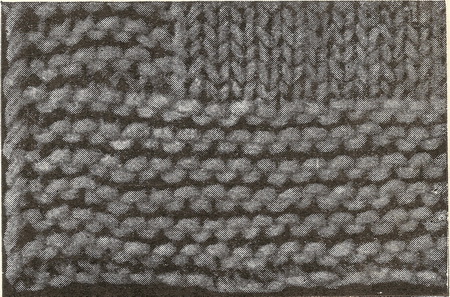 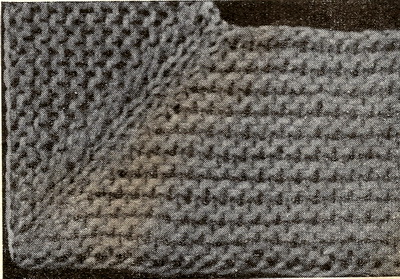 At five loops, the average of which forms the centre angle, knit from the front side in the following way: two loops together, captured rear, one front loop, the two loops together is also captured in the rear. All the rest of the loop from the wrong side vymazyvaja facial to get binding, "rope", except the average loop, which is knit inside out to get on the front side of the front loop.

Angle with an openwork diagonal.

This angle is obtained when knitting on five loops, the average of which forms the centre angle in the following way: two loops, captured from behind, promazyvayut together, make one yo, knit one loop there, doing one yo and two loops captured from behind, promazyvayut together. All the loops from the wrong side of the knit product, there is to get binding, "rope", and five loops that form an angle, knit in the following way: the first two front loops together (loop and yo), purl one loop and the other two are back together (yo and loop). So knit until the desired degree of the angle.

The angle started with him inside.

This angle is knit from inside to out in the following way: around three Central loops, which form the middle of the corner, do both parties gain in each of the front row. For the formation of the angle dial 11 loops, and front side knit as follows:

Openwork angle started on the inside. 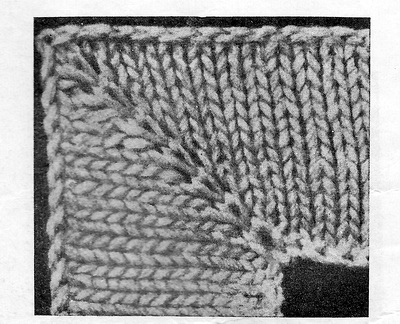 This angle is obtained as follows: on both sides of a Central front loop add one loop on each side. Angle, for education which recruited 11 loops, the average of which represents the center of the corner. Knit as follows:

1st row - 5 front loops, make the raise that drags the needle under the cross thread of the bottom row, connecting the fifth and sixth loops, and turns out the hole, 1 front, again, make one increase, which is drawn from the bottom row in the same way as the previous increase, and 5 face loops.

2nd row - all loops, including allowances, other.

3rd row- 6 front doing a 1 increase according to the above method, 1 facial, 1 increment, 6 front loops.

This angle make the width of the border, for example on the basis of 12 loops. Knit as follows:

Knit this way, and in every following purl row, take one loop more until you get 12 again loops, as in the beginning.