Columns with two yo

Columns with two yo

The columns can have any number of nakido, more than them, so the bar is higher. On symbols of columns nakida two represent two small transverse lines on the long vertical ones 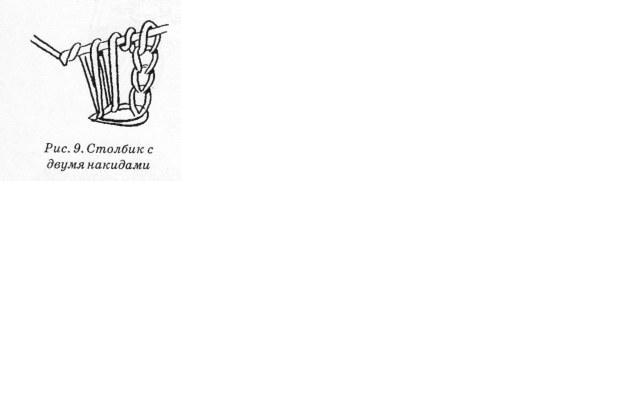