What is vytinanka? It is an openwork pattern cut from black, white or colored paper. To be more precise, it is a technique of cutting paper.

We know that the paper is from China. There the first time and started to cut. And wherever there was paper, there was the art of paper cutting. In Europe it was common silhouette cutting (particularly portraits) in Latin America – story carving, etc There is an art and in neighboring Belarus, Ukraine, Poland, Lithuania. In Russia, for some reason it has not received such development.

And in each area vytinanka acquired stylistic and meaningful features inherent in the perception of the people who lived here. 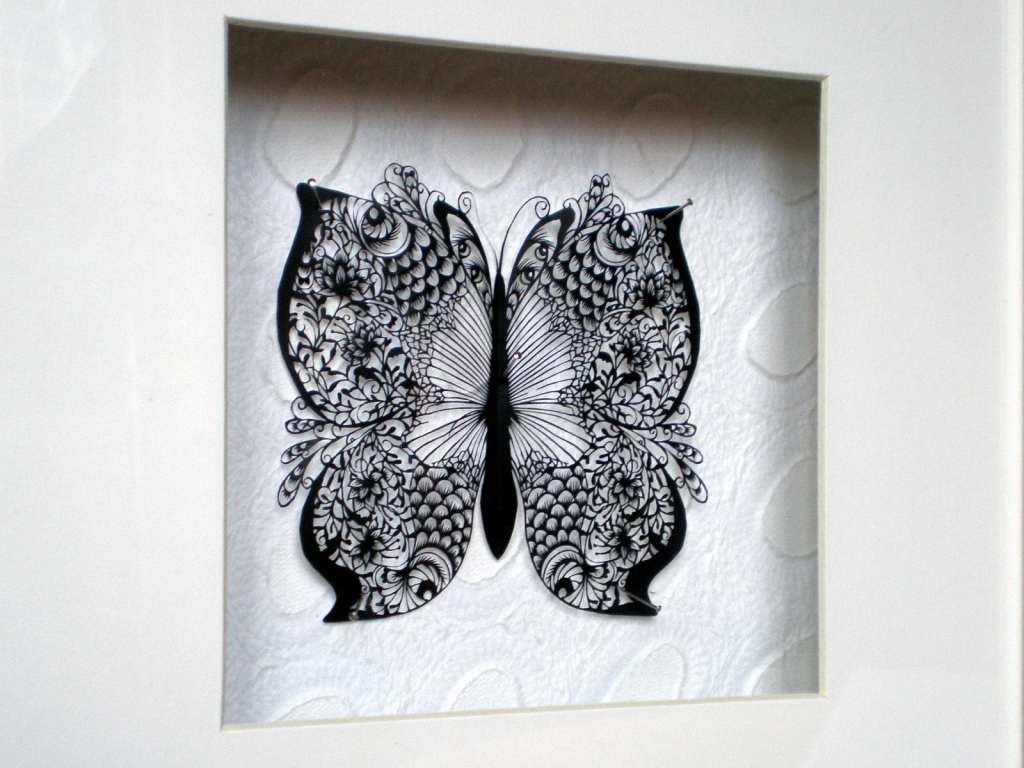 In the Belarusian vytinanka formed trends that can be described as follows:

What sets it apart from the applique is that the entire image is a single piece of paper. If not pasted vytinanka to raise in one area, it will rise all together, and will remind crocheted napkin.

Here is actually a set of initial information about vytinanka.

Let me just Remind you that the main material in this technique is paper, and the tool is scissors (and grandmothers cut those that are designed for shearing sheep).

Theme: "Summer in the woods." The balance in decorative compositions