The first method. Associating the first number of the product, turn it from right to left, knit air loop captured by the hook the working thread and threaded it through the loop on the hook. The resulting air loop is needed to vyvazhivanija the next row. These loops are called boundary. 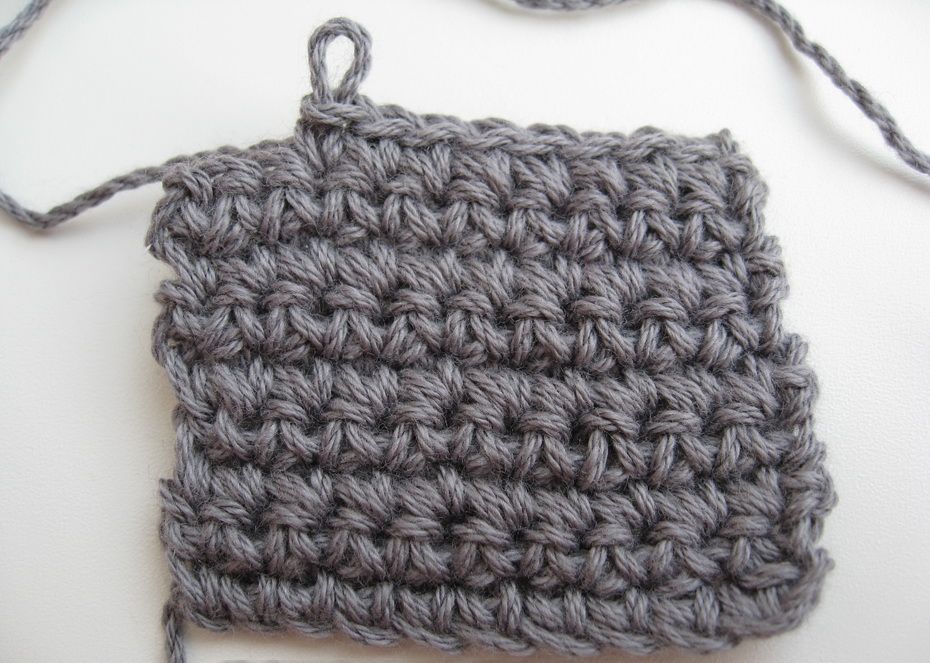 When we look at a linked series, we can see that the interlacement of the yarn creates a chain of loops, which is often used in the simple and complex patterns apply to the columns without nakida.

loops. Thus, the hook may to enter under two threads of the loop bases in the top of the column (this technique is called classical), under the front thread of the loop or under the back thread. The structure of knitted fabric always depends on the input method, hook the loop of the preceding row, which is the basis for the beginning of the second row.

Vivasyan boundary loop, enter the hook under two threads loop over the first column of the first row, taking the working thread and pass it under the two strands. The hook involves two loops. Capturing a hook the working thread, and stretching it at the same time through the two loops on the hook. Get the first column without nakida in the second row of products, and on the hook is a loop. Finish knitting in this way until the end happy.

After graduating from knit a row, turn to the related two rows right to left and knit an edge loop. Next row, bind over the previous threading the working string under the two threads loop over each column. In the following descriptions, the method of inserting the hook under two strands of the chain loop over the columns of the previous row: call the introduction of the hook under the loop on the column, and the knitting technique of let's call the column over the column.

Knit rows at the front and back sides of the product formed by the rotation vyvazhivanija products from right to left at the end of each row, called a flat, and the associated rows of flat.

Provatas five, six rows of columns without nakida we will see a team that has been assembled in 2 columns – one of which the obverse, the other reverse. Associated flat is practical, beautiful and practical.

The second method. Technique knit columns without nakida in this way corresponds exactly to the method described above, only different in that knitting does in the circle. 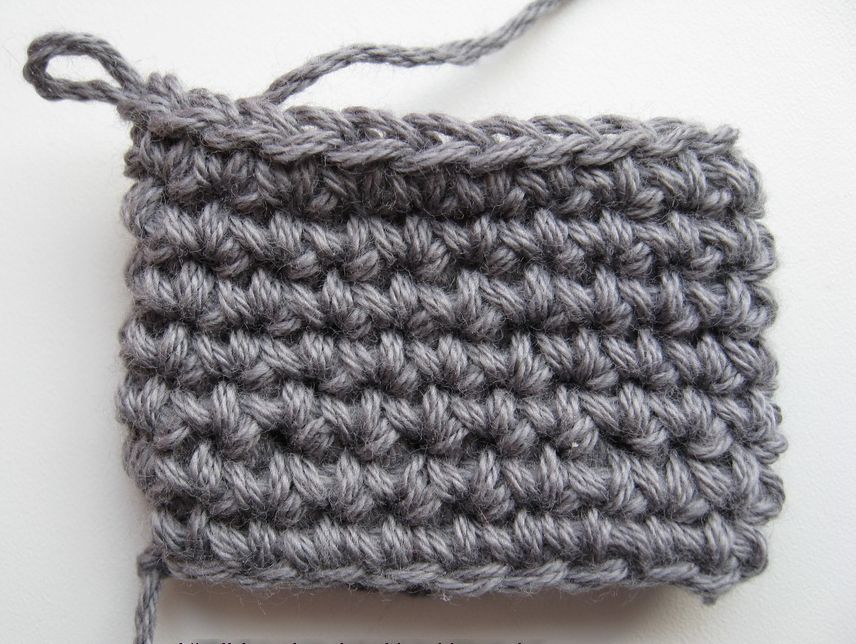 When you are done knitting the first row, enter the hook into the loop of the beginning of that row, grab the working thread and put it through two loops at a time, connecting the beginning and the end of the first row. Formed a ring.

Every time we knit on a circle be sure to join the first row , then knit the loop to start the next row and the next row vivasyan. So I knit this way. In the description of the method we have in mind that the first link row, then knit a loop hoist.

Vivasyan air loop to start the next row and knit columns without nakida next row, column on column, inserting the hook in the loop of each column of the previous row. Associating a number, combine it, knit air loop to the beginning of the subsequent row and thus finish a series.

This version of the knit columns without nakida different from the preceding that the series tally in a circle on the same side.

Canvas bound is thus reminiscent of boucle knitted on spokes. The image is the same on both sides. Described fit every detail of the product, and is also used in the finishing of knitted garments.

The third way. In this method, the rows of knitting in a circle. The only difference is how to introduce the hook to grab the working yarn and slip the loop over the previous close. Knit a basic chain and connect the beginning and the end. Turned out the ring. Vivasyan air loop to start the next row and vivasyan on each loop main chain of the column without nakida: enter the hook in the loop of the chain through which, taking the working thread pass through the loop, again, grab the working thread and put it in one reception through two loops on the hook. After the first number, combine it: enter the hook in the edge loop, grab the working thread and put it in one time through this loop, and the loop on the hook. It turns out the circle. Vivasyan one of the regional air loop and begin knitting the second row of columns without nakida, inserting the hook under two threads to loop over each column of the previous row, and only under the rear thread, front thread of loop over the columns of the previous row will be free, making a line horizontally in the front side of the knitting. 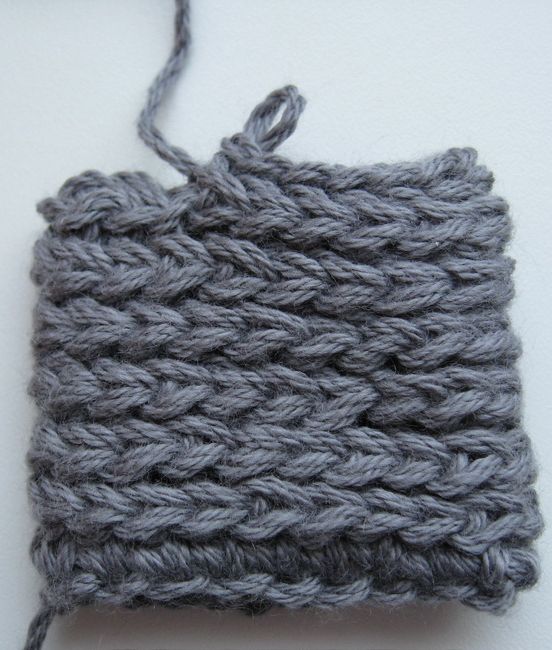 The present pattern of bilateral: on one side of the web is a horizontal line formed by the front yarn loops over the columns of the previous row, and the opposite side looks the same as when you knit columns without nakida the second method.