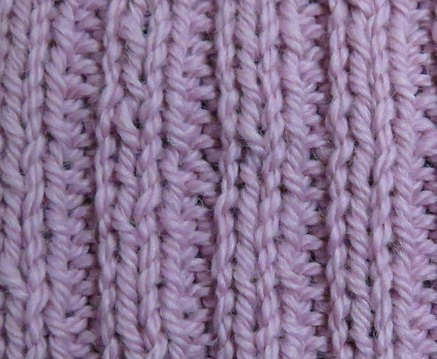 Pattern gum start knitting with the main chain, then do yo, enter the hook into the third loop of the chain, catch the working thread, stretch loop, and knit into the loops with the hook in two steps of two together. After the first column with nakida tie one air loop, make a yo and missed one loop, enter the hook into the second chain loop, catch the working thread and pull a loop, then purl into the loop of the hook to two on two together. Continue to knit till end of row, alternating single air loop, a column with nakida. Associated with a number grid. 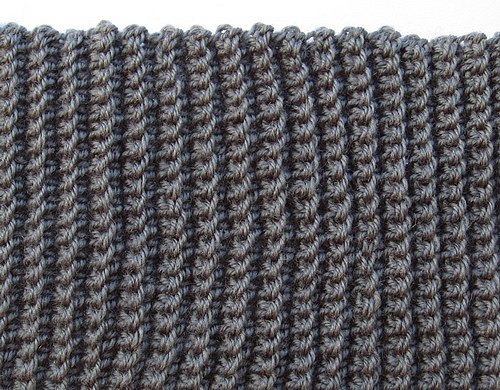 Connected the first twisted column. This is no ordinary column with two yo and a relief column height in two rows. It is knit in three steps: first the loop is drawn through the skipped loop of the base of the previous row, picking up the working thread on the front side, and promazyvayut in the first method the two loops together at the height of the bottom row; the second loop is passed under air loop of the cells of the lattice of the previous row, inserting hook from right just knit in loops and promazyvayut the second receiving three loops together and encircled the column and securing it on the basis of vyvazhivanija series, and the third reception promazyvayut the last two loops at the height of the row.

The pattern is bilateral and has the appearance of hand-knitted elastics.